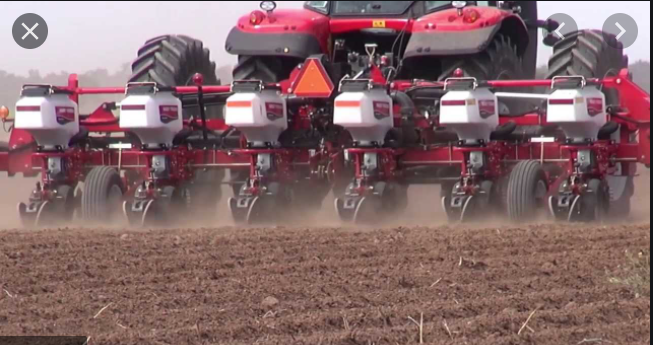 Basic parts of a planter that you should know

Planting machines (planters) are an assemblage of components, each designed to meet a particular function, for example: open a furrow, meter the seed, deliver the seed to the furrow, close the furrow and firm the seedbed.

All planters share common components and mechanisms intended to open a trench, singulate seed, drop seed at an intended spacing and depth and close the trench. However, the differences in these designs can have major impacts on accuracy.

Components that are common among most planters can be logically grouped by function into the following categories: 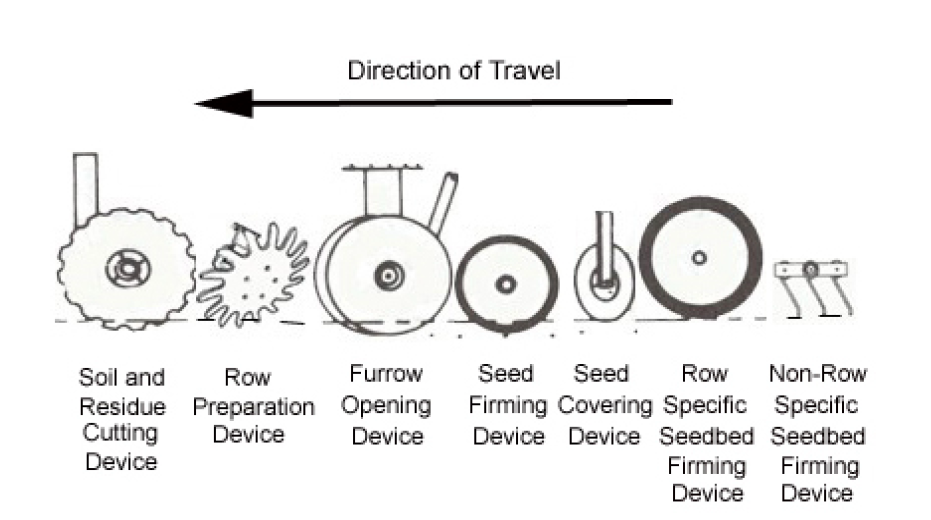 Where there are high levels of surface residue and relatively unprepared seedbeds, devices to cut or otherwise manipulate soil and residue (row preparation devices) maybe required in addition to the furrow-opening device. 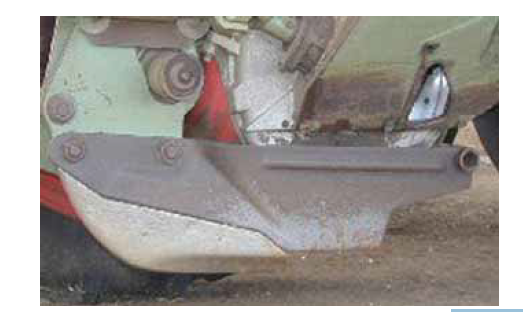 Planting systems vary in how they set and regulate depth. Depth control is crucial in many crops to achieve maximum yield. 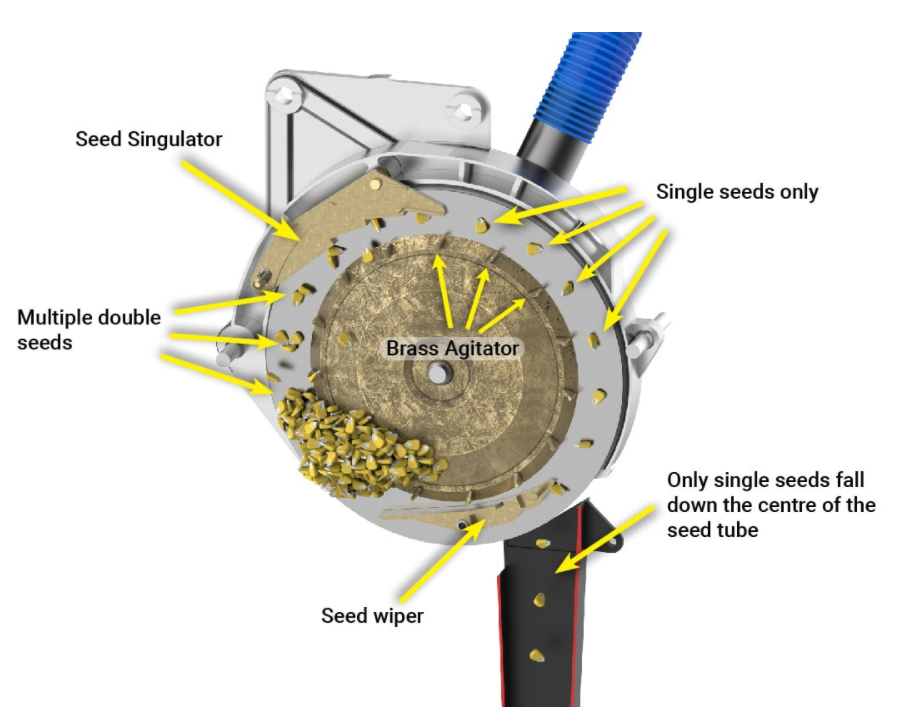 Seed metering devices are those devices that meter the seed from the seed box and deposit it into the delivery system that conveys the seed for placement on or in the seedbed. Nearly all planters use a disc system. Accuracy can be affected when the disc fails to hold a seed securely, holds seeds at varying distance from each other, or causes delays in the dropping of the seed. 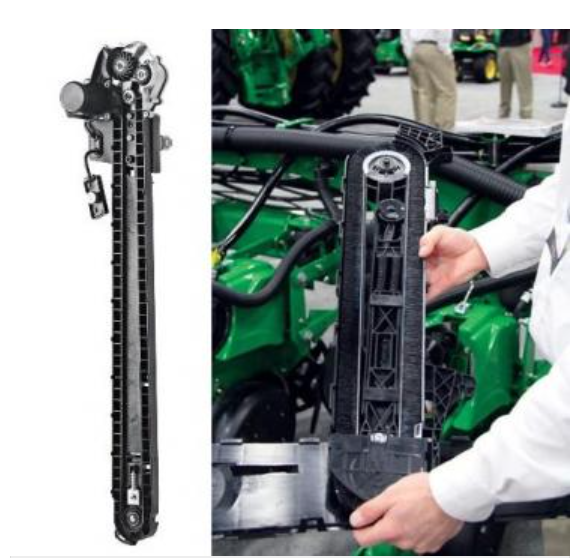 Planter designs vary significantly in where the tube that delivers seed to the trench meets the seed meter. The effect this position has on the smooth and consistent movement of seed from meter to the trench is one of the most important differences in planter designs and the resulting accuracy of seed spacing.