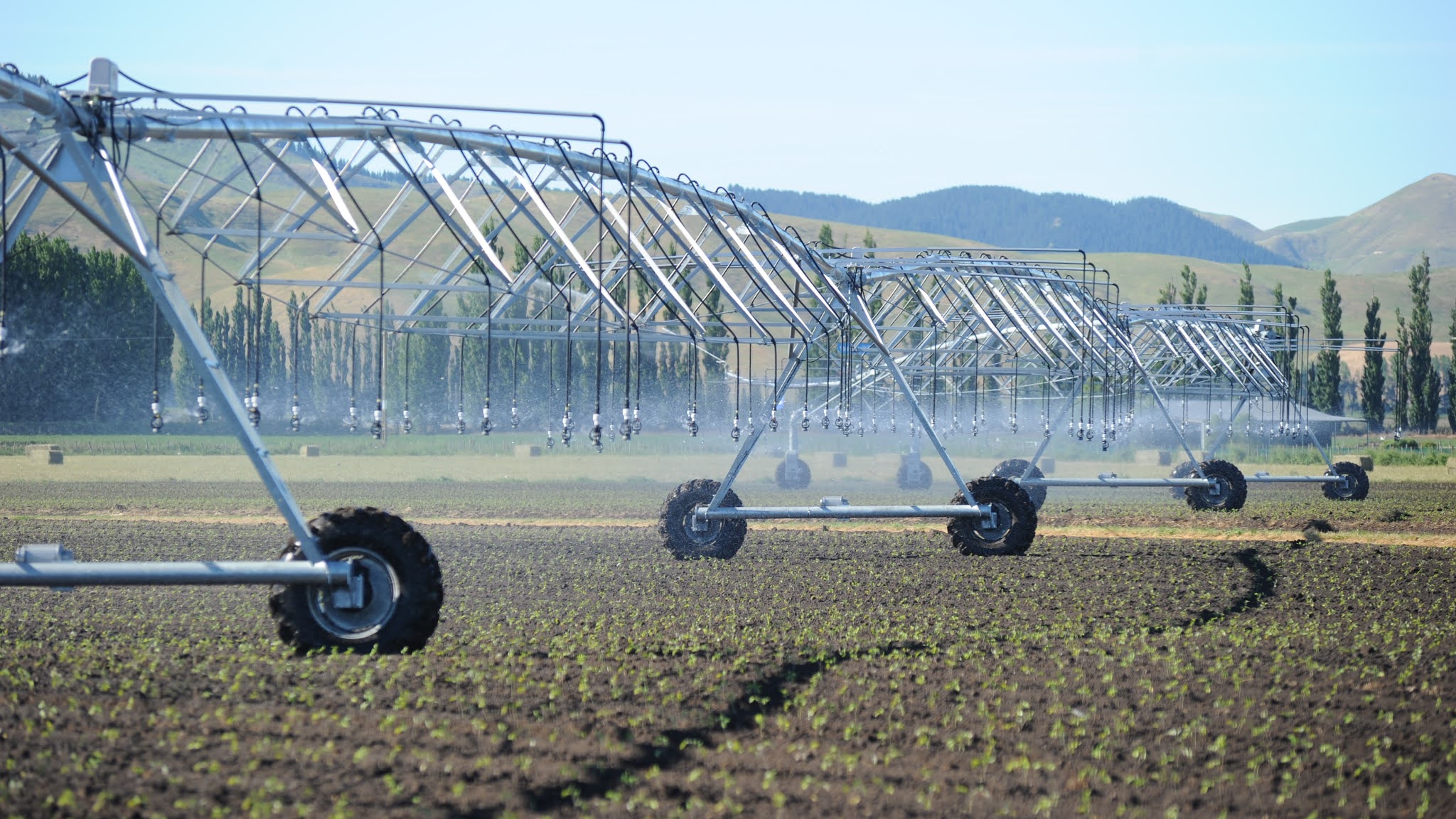 Why did Galana Kulalu irrigation project fail before it began?

In the quest for Kenya to feed itself, the Kenyan government launched the ambitious Galana Kulalu irrigation project in 2014, and there were great expectations that Kenya would get its way to food security. But what exactly went wrong with the project?

The project had promised that by the end of 2017, Kenya would be making 40 million bags of maize per annum, an amount that totals Kenya’s annual maize import, and hence a huge money to save for the government.

Read also: Irrigation is only viable for high-value crops

As I write today, in November 2020, not even 1% of the project has been completed. Remember, the project promised to put 1 million acres under irrigation, but till today, the project has failed to kick off even on the 10,000 acres model farm. What exactly went wrong with the Galana Kulalu irrigation project?

The Galana Kulalu irrigation project envisaged putting 1 million acres under modern irrigation out of which:

Where did the rain start beating?

Without going into the nitty-gritty of the contractual malfunction between the government of Kenya and the contracted private sector partner, Green Arava, I will go directly to the single-smoking gun that caused the failure of the Galana Kulalu irrigation project..

My experience in agribusiness convinces me that irrigating non-high-value crops is not a sustainable agribusiness activity. As you can see from the land partitioning per crop, maize was allocated 50% of the land, and worse still, the initial 10,000 acres model farm was to be conducted on maize. This, and you can take it to the bank, was the root cause of the failure of Galana Kulalu.

Modern irrigation systems like the center-pivot which were used in this project are very expensive, and only high-value crops can generate enough returns to sustain such systems that runs on a very high daily cost. The results of cost-benefit analysis on such a project can cause someone a heart attack, and I think the project suffered a heart attack itself.

If Galana Kulalu could have substituted maize for dairy animals or fruits, the project could have been the greatest success of the government.

As long as the project is based on large-scale maize irrigation, Galana Kulalu will never take off, and if it does, it will collapse before it achieves the intended results.

Let us leave maize to grow under natural rainfall. Kenya has beyond optimum climatic conditions for maize growth. The government should only improve on weather prediction in order to be accurate on the timeliness of farm operations (land prep, planting, harvesting). Once the attention is moved from maize to other high-value crops and animal production, Galana Kulalu will have an overnight success story.

As I have always repeated, the best ideas about Galala Kulalu were never implemented while the bad idea took the center stage.