The culture of using sacks, wooden crates, and containers as a measure of weight for farm produce 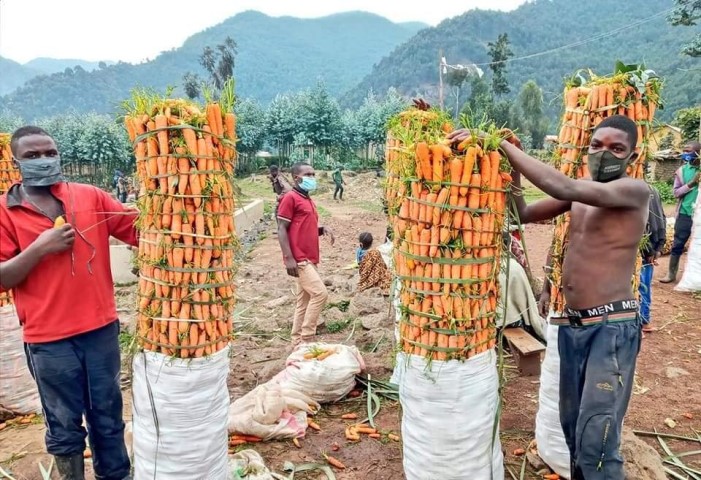 The use of sacks, wooden crates, and containers to weigh produce.

If you are from East Africa, particularly Kenya or Tanzania, you must have noticed that rarely do we measure the weight of farm produce using a weighing scale. Whether you are buying directly from the farmer at farm-gate, or from a wholesale markets, people always use sacks, wooden crates, or small containers to estimate the weight of produce.

In Kenya for instance, there are specially designed sacks that are used to package maize, carrots, potatoes, and onions. Maize sacks hold up to 90 kgs while for the rest of the produce it should not exceed 50kgs. It is an assumption that if packed to the brim, these sacks or crates should weigh as expected with little margin of error.

The tradition of using containers in the place of weighing scale dates for a very long time. Its adoption was based on the fact that:

In Kenya, the lack of use of weighing machines and the use of other methods of produce weight estimation has been a subject of controversial talks especially between farmers and middlemen, but it has always ended with the farmers in the receiving end.

Use of sacks, crates, and containers has led to farmers losing almost half of their produce. As you can see from the photos here, buyers especially middlemen always add an extension to the sack or container to allow space for more produce to be packed, but the price still remains that of a 50 kg bag.\ 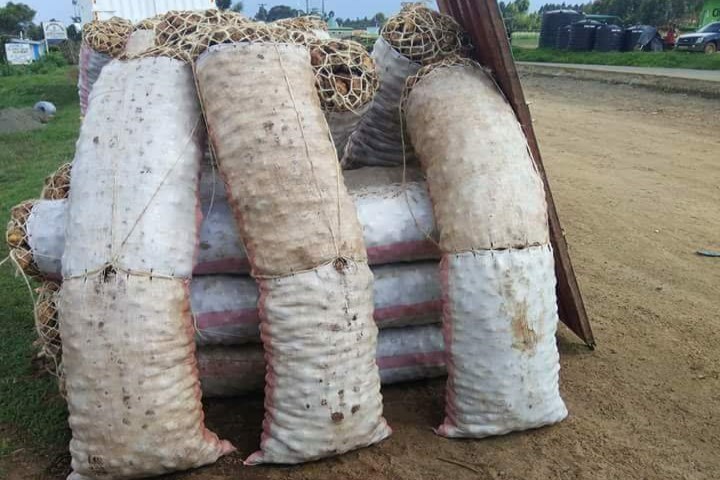 What does this practice mean to Kenya as a society and to agriculture as a value chain?

In my view, the failure to use weighing machine is an indicator of deep-rooted integrity issues among the Kenyan society especially those working along the agriculture values chains. It is hard to trust someone who is buying from/selling to you using their weighing machine especially if you don’t have your own to countercheck.

Is short, what I want to say is that if people have good integrity, we can go back to use of weighing machines instead of sacks and crates.