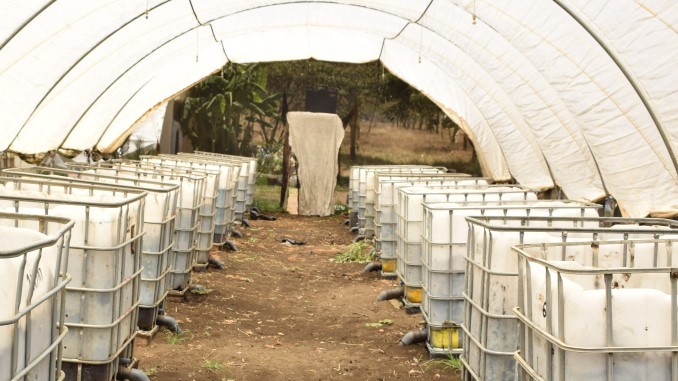 Why do governments support farmers with subsidies?

Across the globe, every government is expected to have ample sympathy for the farming community. Governments support farmers through various incentive measures such as:

In other economic sectors, the only role of the government is to create an enabling environment for the private sector businesses to thrive.

However, in the agriculture sector, the government's support to farmers is widely adopted to the extent that any government that does not support farmers with "free goodies" is said to be turning its back on its responsibilities.

But why do governments support farmers for "free"?

Governments support farmers not because farmers are needy, but because governments need farmers' support it to fulfil the responsibility of feeding the nation. I explain: When it comes to matters of national food security, it is the mandate of the government to ensure that no citizen goes to bed hungry. Food security is work of the government. However, given that the government does not farm, then, only individual farmers can help it deliver on this mandate.

Food security is work of the government

Therefore, when you see the government supporting farmers, you need to understand that it is simply delegating the mandate of food security to a third party (farmers). When you delegate, you must empower! And that is where support comes in handy.

On the same note, I want farmers must unlearn one thing: That the government does not support farmers because they are helpless, hopeless, pathetic, or nonviable. No! Farmers must stop thinking that they are helpless if the government does not intervene. This attitude has caused many farmers to live a life of "expecting to be given", which makes them look very pathetic sometimes. Farmers are capable on their own because farming is a viable business on its own.

That the government does not support farmers because they are helpless, hopeless, pathetic, or nonviable. No!

Farmers are only compensated by the government for assisting it to fulfil the mandate of feeding the nation.

Support to farmers by the government is therefore a perfect scenario of a win-win situation.

I hope I have made it clear to farmers, especially smallholder farmers; that they are not helpless. They are in business with the government, and therefore it is the responsibility of the government to support farmers with highly lucrative incentives.