Can Africa feed itself? Yes! This is why

The question about whether Africa can feed itself is not about if, its rather about how , then when. 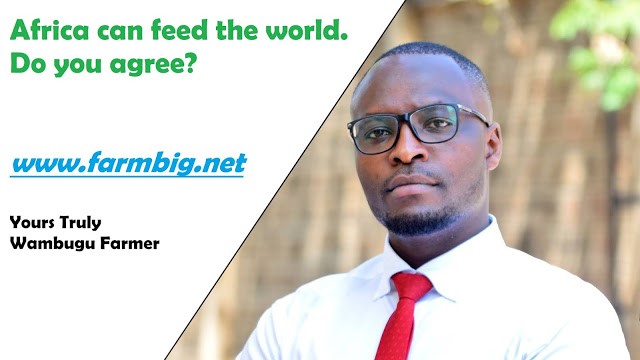 Africa can feed itself and the world

Producing adequate food to meet demand by 2050 is widely recognized as a major challenge for Africa. However, several studies maintain that it is possible for Africa to meet and exceed its projected food demand on existing agricultural land, by reducing the gap between its actual agricultural production and the production potential.

The following is a summary of the untapped agricultural potential that proves that Africa can feed itself:

These are practical points, which, if acted upon, Africa’s agriculture can become competitive.

If we close the above gaps and seize the opportunities, the ball may change sides and Africa will be feeding the world.

NB: Let us remain hopeful because, even the Netherlands which is 14 times smaller than Kenya (41,825 Km2 Vs 580,365 Km2) ranks first in the European Union and second worldwide in term of value of agricultural exports, behind only the United States.