Dairy farming in Kenya: What you need to know before you start 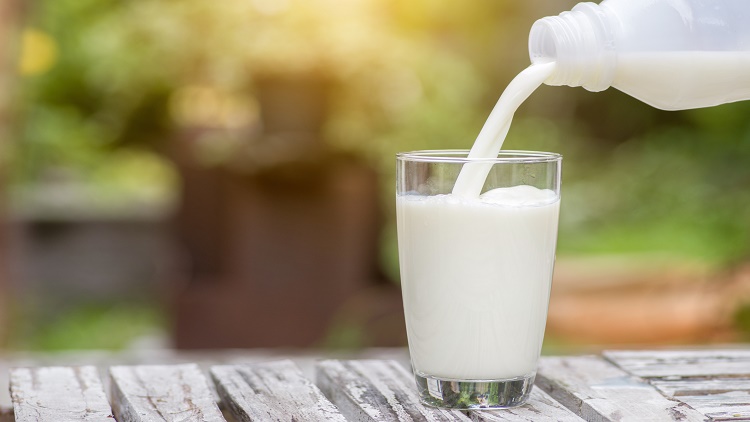 What you need to know before you start dairy cows in Kenya.

Dairy farming is one of the most important subsectors in Kenya’s agriculture. According to the ministry of agriculture, Kenya has a domestic milk production of 4.7 billion kg per annum, with a corresponding per capita milk consumption of 90 kg, against a global average of 100 kg liters.

Kenya seems not to be doing bad in terms of milk production. However, many people believe that the said local production is highly overrated given that Kenya has an estimated dairy cattle population of 4.3. In normal circumstances, Kenyan farmers do not manage to get the maximum productivity from their cattle, which makes it technically hard to proof the alleged 4.7 billion kg of milk produced nationally. In addition to that, it is believed that there exist a lot of border loopholes which have made possible the smuggling of milk and milk products from neighboring countries, in particular from Uganda.

Whether this is true or not, the truth on the ground remains that milk and milk products are very expensive in Kenya compared to neighboring countries, and dairy farmers are not rightly compensated when they sell their raw milk to processors.

My parents are in need to start a small dairy project for their retirement plan. With two dairy cows, they will have enough milk for their consumption and to sell to their neighbors.  I did a small research to better understand the most popular dairy breeds in Kenya and their characteristics. Below is my report on the 4 most preferred breeds and why.

Breeds of dairy cow in Kenya 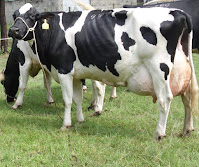