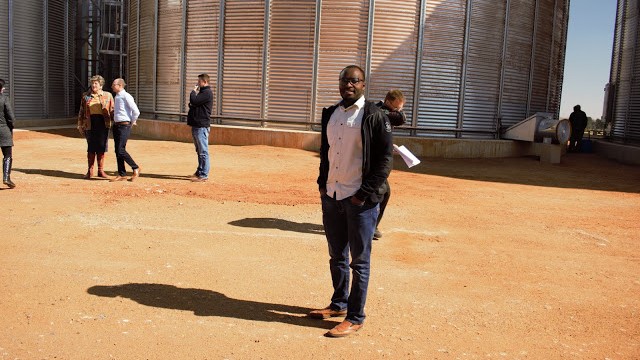 High-impact initiatives such  as agro-industrial processing zones can unlock Africa’s potential within a shorter timeline.

It is time to have a genuine conversation about the TRUE future of Agriculture in Kenya and in Africa by extension.
My hope is that this article will provoke your thoughts to assess whether our development trajectory is in line with the ambitious future aspirations of our continent.
Very optimistic statements have been made about Africa’s agriculture suggesting that:
It is indisputable that Africa has massive potentials, but WHEN and HOW will the above ambitions be achieved?
In my opinion, the question is no more about the potential of Africa, but rather, whether Africa can surmount the hindering factors. In Africa, risks are as many as opportunities, if not more. It is informally said that the only certain thing in Africa is uncertainty.

Actions taken on the ground today contradict any possibility of Africa’s agricultural future becoming brighter, at least in the foreseeable future. These include:

How shall Africa get out these pit holes and unlock its full potential?

Going past these impediments calls for a deliberate and well-thought action plan.   In my view, implementing some longstanding recommendations will be the first step in the right direction. They include:
I welcome more thoughts on what actions you think should be taken to turn things around in a big way in Africa.
My focus here is on high-impact initiatives, because for many years, piecemeal interventions by governments and development partners have only resulted in sustaining subsistence.
Agree?